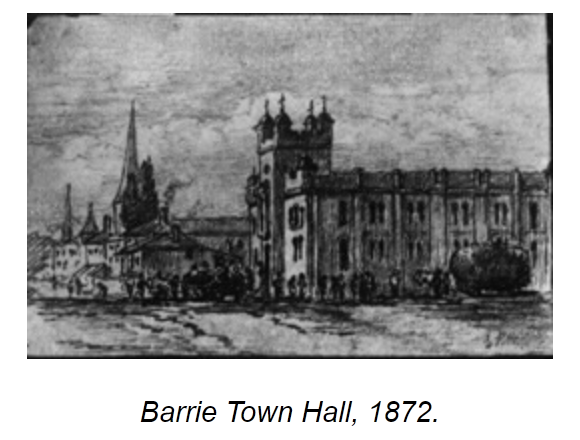 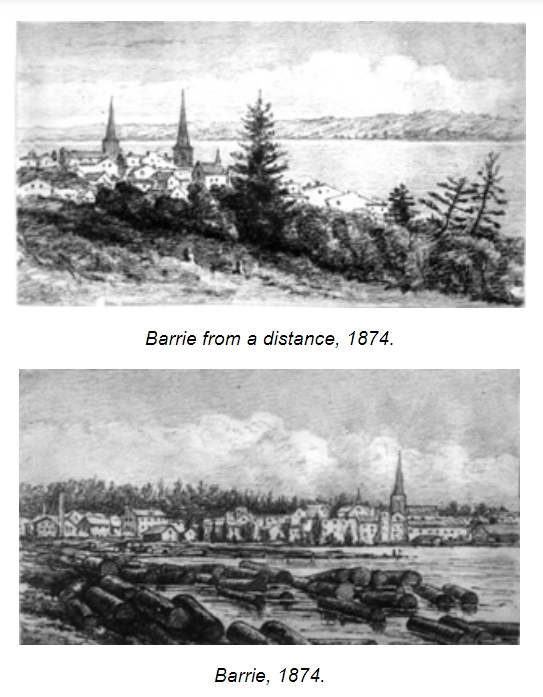 Barrie is a small city in Ontario, Canada. I’m the webmaster for the . (The Barrie Society has closed/merged with Simcoe County Historical Society). I’ve just taken on the job, as a volunteer so the site is not quite ready for prime time yet. But, I wanted to share the historical photos/ postcards I have found of Barrie, so far. (It’s also a good way to keep another back up copy of the images as I do find more to add).

The Barrie motto is on the coat of arms: People are the City.

A Bit About the City of Barrie’s History

Barrie is a city on Kempenfelt Bay in Simcoe County, Ontario. Former and merged community names include Nine Mile Portage and Kempenfeldt. Allandale and Innisfil are not officially merged with Barrie but they share some resources and public services.

First Nations People used the western shores of Kempenfelt Bay to rest and stop over before continuing on the portage which linked Kempenfelt Bay through Willow Creek, connecting Lake Simcoe to the Nottawasaga River which flows (eventually) to Lake Huron.

Barrie became a settlement with houses and warehouses in 1812. Barrie was a military outpost, an important supply depot for the British forces. The old portage route was used for communication, military personal, supplies and equipment to and from Fort Willow and Georgian Bay / Lake Huron.

In 1833 the community was named for British Admiral Sir Robert Barrie, in command of the naval forces in Canada and a frequent traveller along the portage route.

After the war Barrie thrived on industry. Huge trees were logged and shipped out to become masts for British ships and railway ties across Canada. During the winters massive blocks of ice were cut from Kempenfelt Bay then shipped down to Toronto, Buffalo and New York for refrigeration use. There were three warehouses to store the ice so it could continued to be kept and shipped out during the rest of the year.

In 1865 the railway connected Barrie to the City of York and all the growing industry the young Toronto.

The Barrie Tanning Company was the oldest industry and stood until being demolished in 1979.

In the 19th century Barrie was a final stop in the underground railway, allowing slaves from the US to build new lives in Canada. Shanty Bay was named and developed from this.

In 1950 Highway 400 became an express route for commercial, business and personal travel between Barrie and the rest of central Ontario.

Minets Point (a popular beach and picnic area in the 1950’s) had a dance hall which burned to the ground in the 1960’s.

On 31 May 1985, one of the most violent and deadliest tornadoes in Canadian history, an F4, struck Barrie.

In June 1987 the sculpture, Spirit Catcher by Ron Baird, came to Barrie from Vancouver, B.C. where it had been part of Expo ’86.

Barrie hosted Live 8 Canada in July 2005 at what was Molson Park and is now known as Park Place. Most of the site (stage, buildings and trees) has since been destroyed for commercial development.

Fire has been a problem for Barrie’s historical buildings in the past and has still been the cause of loss as recently as 2007 when the Wellington Hotel was lost due to arson. (The case is still ongoing). 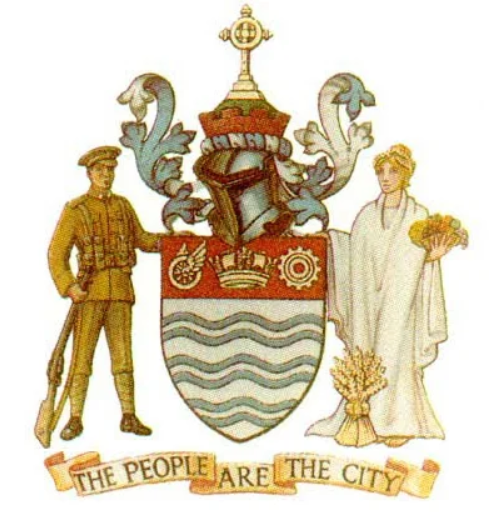 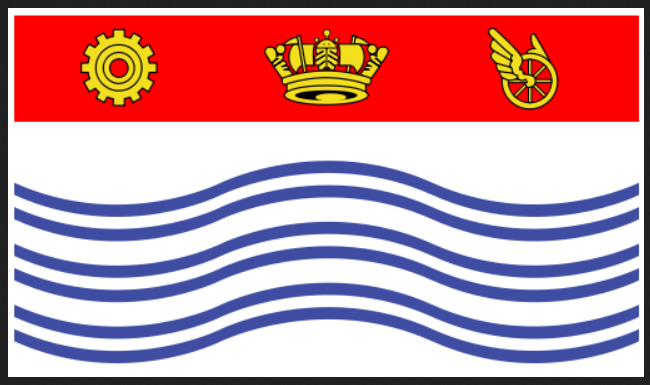