Vaxxinated or not, you can still get covid and spread it.

Why do the vaxxinated believe in forcing this drug on everyone? Only because the media and government say so. If you have had the vaxxine and you believe you are safe, less at risk, etc., why does everyone else need it, especially if they do not want it?… Read the rest 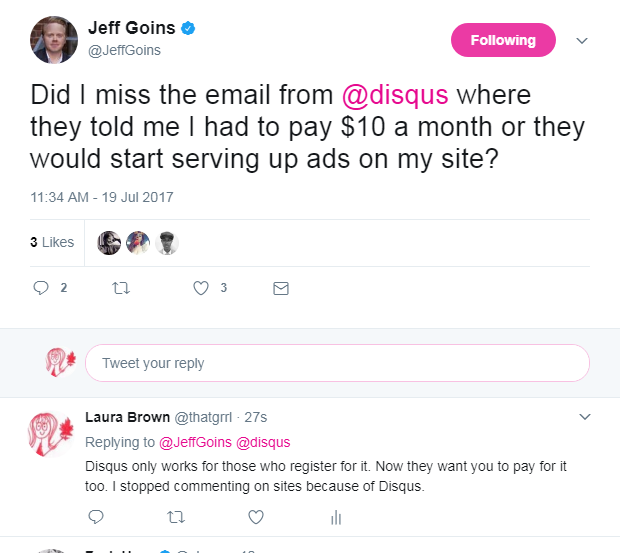 When you think about it, did Disqus kill blog commenting? I stopped commenting on other sites because of Disqus. Having to register for their service and even then most of the time I would have to login with it only to have it not find my account. Far too much trouble when something like Twitter was so much simpler.… Read the rest 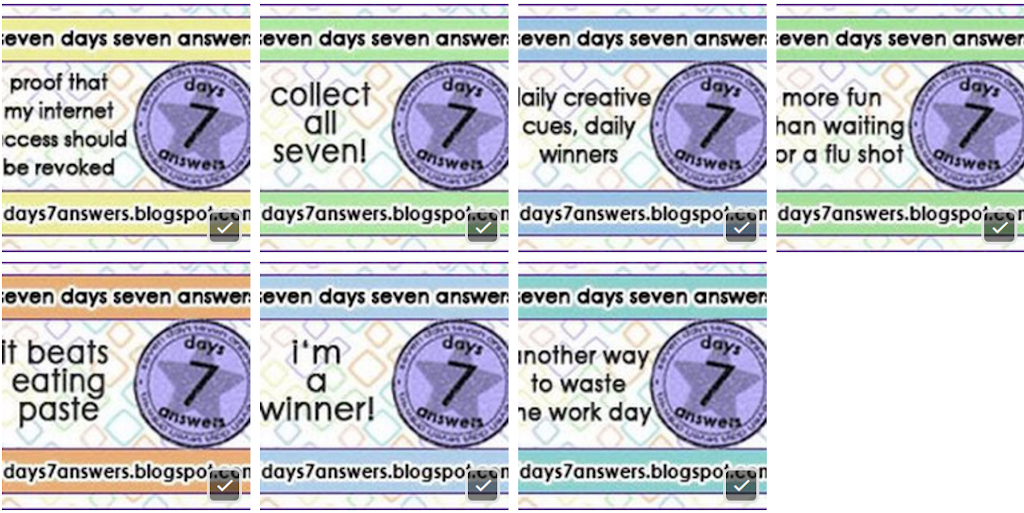 A little sad when something clever and creative disappears online. I had Seven Days Seven Answers in my bookmarks as a site for writing inspiration. But, going through and checking each link, manually, I have found it long closed up. The link still active enough, on Blogger, to pass automated link checks.
… Read the rest
Just moved the site over from WordPress to b2evolution. People have asked me why, a few times. There are a few reasons. But, for now I am fixing glitches with moving to another CMS. I like b2 and I don’t think it will take me long to get to know how it works and where things are now.
… Read the rest

There were only two groups I could find but there are likely lots of Canadian book artists. Add your links in the comments (moderated – they won’t automatically show up when you post). First, I am Canadian. Born in down town Toronto, grew up in and around Ontario but mainly in the town of Port Union (which became Scarborough, a suburb of Toronto). I have travelled across Canada on the Via train, Greyhound bus, and by camper van, staying in youth hostels and the odd fancy hotel when the budget stretched enough.… Read the rest

This is a comment sent to one of the sites I write for:

Excellent article. I am experiencing a few of these issues as well..

Would you accept this comment or moderate it (delete it/ mark as spam)?

Less experienced blog publishers would tend to accept and publish this comment. I did not. Why?

This is the family adventure movie I remember – even more than 30 years after watching it with my Dad, brother and sisters in the movie theatre. The scenes I remember most involve a grizzly bear attacking the cabin, orca whales bobbing their heads up while the family float on a flat shelf of ice and struggling to build something to shelter themselves once they land, alone in the wilderness.… Read the rest

Note: This was originally written for HubPages and the writers there.

When you write content on a site like HubPages you want it to be found by people interested in reading about your topic (niche/ genre/ subject matter). But, it can feel like you’re alone in a vast ocean, standing on a rock, jumping up and down, waving and waving without anyone noticing you at all.… Read the rest