My Mother forwarded this in email today. It seems to be about a real person. I found a biography about Irena Sender.

You wonder what criteria is used to select people for the peace prize. Read the story below and we then understand how pathetic and superficial our world has become. 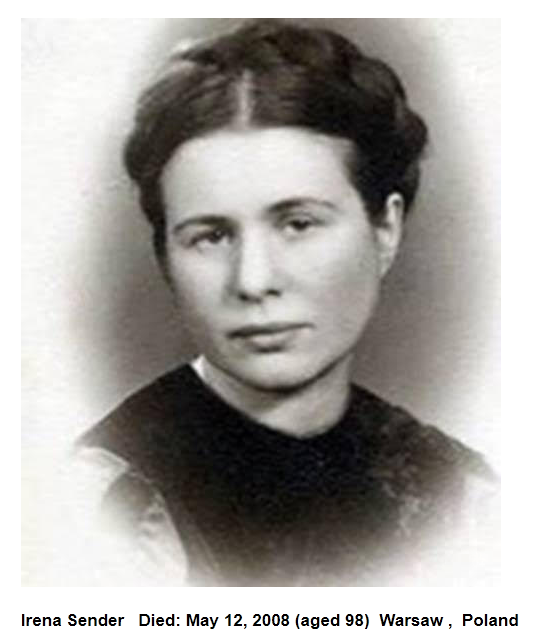 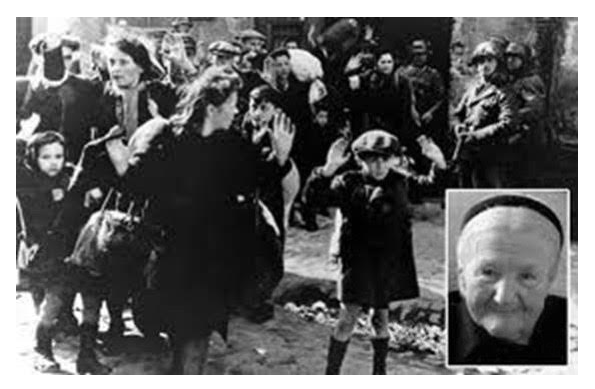 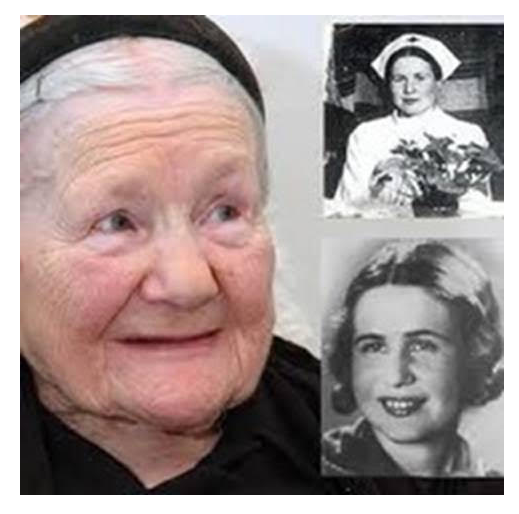 During WWII, Irena, got permission to work in the Warsaw ghetto, as a Plumbing/Sewer specialist. She had an ulterior motive. Irena smuggled Jewish infants out in the bottom of the tool box she carried. She also carried a burlap sack in the back of her truck, for larger kids. Irena kept a dog in the back that she trained to bark when the Nazi soldiers let her in and out of the ghetto. The soldiers, of course, wanted nothing to do with the dog and the barking covered the kids/infants noises.

During her time of doing this, she managed to smuggle out and save 2500 kids/infants. Ultimately, she was caught, however, and the Nazis broke both of her legs and arms and beat her severely.

Irena kept a record of the names of all the kids she had smuggled out in a glass jar that she buried under a tree in her back yard. After the war, she tried to locate any parents that may have survived and tried to reunite the family. Most had been gassed. Those kids she helped got placed into foster family homes or adopted.

In 2007 Irena was up for the Nobel Peace Prize. She was not selected. Al Gore won, for a slide show on Global Warming. Later another politician, Barack Obama won for SIMPLY BEING THE FIRST BLACK PRESIDENT. She cannot now be nominated as you must be alive at the time of your nomination.

It is now more than 75 years since the Second World War in Europe ended. This e-mail is being sent as a memorial chain, in memory of the six million Jews, 20 million Russians, 10 million Christians and 1,900 Catholic priests who were murdered, massacred. Now, more than ever, with Iran, and others, claiming the HOLOCAUST to be ‘a myth’, it’s imperative to make sure the world never forgets, because there are others who would like to do it again.

This e-mail is intended to reach 40 million people worldwide! Join us and be a link in the memorial chain and help us distribute it around the world. Please send this e-mail to people you know and ask them to continue the memorial chain. Please don’t just delete it. It will only take you a minute to pass this along.

I found a website about Irene Sender, but the link is down.