Source: Free for all Pitch: Dragons | (un) Death-Match Presents: Free For All

Free for all Pitch: Dragons

How can werewolves battle dragons? Werewolves are very, highly flammable. They can’t fly. They may have claws and teeth but they don’t have a great, long tail to flick their foes out of their way. We dragons have long been held in esteem and for good reason. Dragons are magical, mystical and wise. Dragons are also covered in body armour.

Those werewolf teeth and claws can’t penetrate dragon scales which are prized by wizards and warriors! Our dragon scales are excellent protection, tempered by our own fire, as armour it is undefeatable.

Fire, so warm, so bright, so very dangerous to fur bearing animals. They cringe away from fire, even just a lit match makes them nervous. What hope do werewolves have against a dragon who can breathe fire? A quick blast of flame and the werewolves will be running for their very lives.  In battle, the smell of burnt dog is not appealing. Dragons are very clean (the rumours about sulfur are not true) creatures. Being clean is important for aerodynamics. 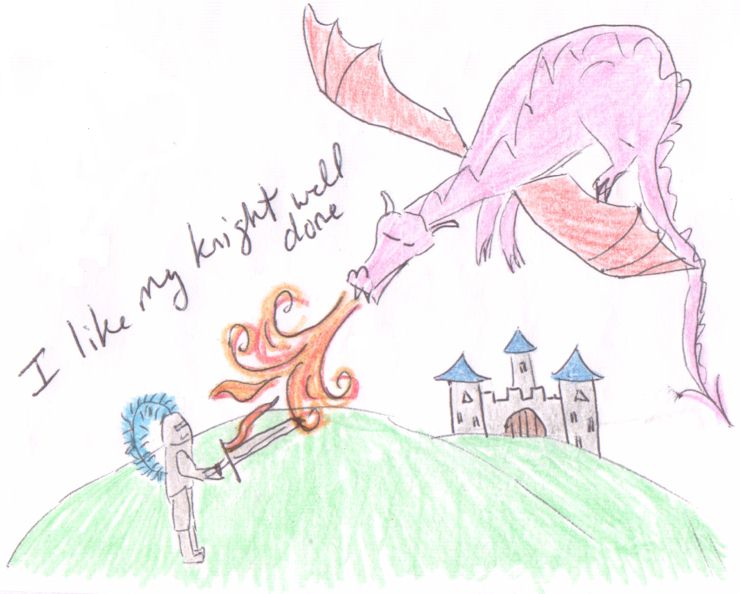 Before the werewolves can regroup for an attack dragons will be gone, flying high above them. No matter how high a werewolf manages to jump it can’t catch a dragon in flight. The battle would be over before it really began. Dragons can easily fly above the pack of werewolves just shooting fire down upon them. What hope do the poor furries have?

Even on the ground the dragon still has the surprise element, a tail that isn’t just for wagging around, stirring up dust motes. A quick flick of the dragon’s tail and the werewolves will be scattered, wounded and lost. Just think of how much damage a dragon’s tail can really do to those bodies armoured in mere fur. 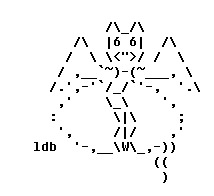 Dragon wisdom is well known. While werewolves are out hunting for small forest creatures dragons are building hoards of treasure, including books of great knowledge. Yes, dragons hunt too. But, dragons don’t settle for small animals which are only small meals. A dragon picks up something to make a real meal, like a werewolf, for instance. Saves time for more reading rather than all that time hunting for silly little rabbits, mice and such.

Dragons can be all sizes, massively Godzilla-like or cosy and petite, perfect for perching on shoulders and whispering advice into all the right ears. We do have a lot of knowledge. Unlike werewolves we spend our immortal time in the quest for knowledge, to gain intelligence and inspiration for ourselves and others. Dragons are very helpful, or at least as helpful as we want to be at any given time.

Don’t think dragons are too egotistical. Dragons are proud but reasonable and well mannered too. Don’t assume the werewolf thing has not been researched. The werewolves in Kelley Armstrong’s books have done a lot to make them look good, clever even. Rachel Vincent’s werecats have been a popular choice. Likely because dragons have more in common with cats than dogs. Dogs just aren’t as clever, nimble and mysterious as dragons and cats.

Do werewolves have anything like DragonCon? A convention for dragon lovers/ fans.

Dragons like reading the Dragon Septs series by Katie MacAlister.  Gena Showalter has the Atlantis series featuring dragon warriors. There are the Black Dragon Brotherhood books by J.R. Ward, though only one of the men turns into a dragon, during battle. Still, the books are an example of the impact dragons have on human culture, the admiration and esteem given to dragons.  It’s one thing to be feared throughout history but quite another to be feared and admired! Don’t forget the favourite of many, the Dragon Riders of Pern by Anne McCaffrey, not new but worth finding. Other notables include Tanith Lee, Mercedes Lackey,  Patricia C. Wrede, Robin McKinley and Stephanie Rowe (her Immortally Sexy series which sadly seems to be at an end).

Then there are paranormal writers (Michelle Rowen, Lynsay Sands and Kerrelyn Sparks) who should be writing about dragons, but have not yet. Why not?

Before I end this Undeath Match post I must admit I am biased to the side of the dragons. I was born in the Year of the Dragon. So many great and wonderful people were. Dragons are the only mystical animal in the Chinese zodiac. I think they gives us something extra to live up to!

Thank you for your contribution!

This site uses cookies to provide the best possible user experience. If you continue we will assume you accept this.OK